VR gaming has become one of the top entertaining activity in Bangkok. People are looking for virtual reality and exploring the world with virtual reality and VR gaming in Bangkok has started firing up among people. There are lot of VR gaming you can choose from apart from games which are on PlayStation or Xbox. Demand for VR gaming in Bangkok has increased a lot over the past years. Kids love to use VR as it takes them to their dream magic world. Teenage and adult gamers can get their hands-on virtual guns or swords and get the real feel of it. You must be wondering were you can experience VR gaming in Bangkok? It’s often confusing choosing the right place and best VR headset. Bangkok VR Rental is here for you to guide and help you choosing the best and right one suited for you. . Bangkok VR Rental offers the best VR experience you can get in Bangkok. Virtual reality in Bangkok has always been on the edge of innovation. There are several virtual reality venues in Bangkok, which are quite pricy and equipped with obsolete VR technology. Bangkok VR Rental has the best venue only dedicated for VR which is located in the center of Bangkok (Sukhumvit soi 26). With Oculus Quest 2 VR equipment (no computer or bulky cables required) enjoy your VR experience in Bangkok in total freedom. Possibility to play indoor or outdoor and cast your VR experiences on our big screen TVS or projector to share the moment with your family and friends. Our VR venue is most friendly in Bangkok, but we can also organize your VR event at your own venue! Once again, no computers or cable required make the installation and setup lest less than 2 minutes to maximize your VR experience in Bangkok in total freedom! 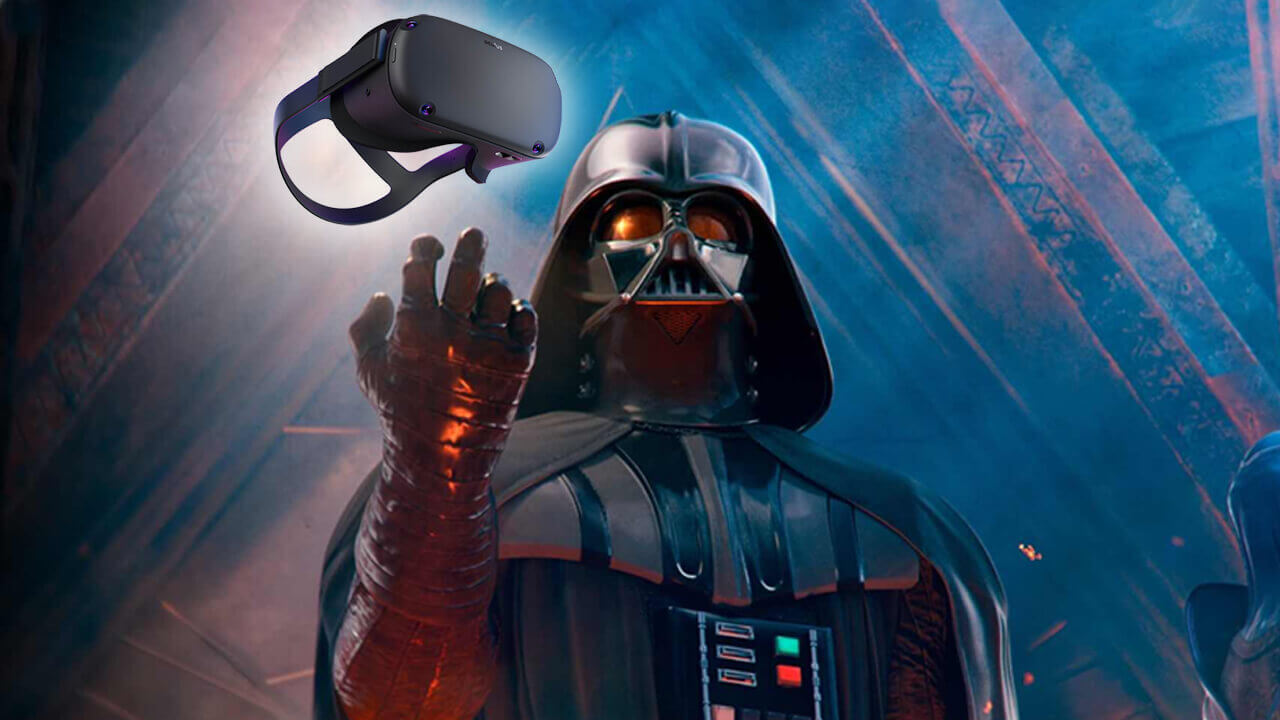 There are soo many best VR games in Bangkok and most of them are thrilling, adventurous and arcade and sports VR games as well. While splitting games into genres can be handy, it’s better to split the games on this list up into the different ways they use virtual reality. Some VR games are simply existing titles translated into the new medium. Fun examples of these would be The Elder Scrolls V: Skyrim VR or Doom VFR, which are based on existing (albeit sometimes dated) titles. These are good for beginners who are making their first forays into VR gaming, or franchise fans who want to try their most beloved game in a new way. Some of the best VR games are  Beat Saber Beat Saber is a music and rhythm game with an active twist. The setup is similar to other music games, such as Audiosurf, Guitar Hero, and Rock Band, but instead of controlling a virtual ship or using fake instruments, you slash your way through a song with virtual laser swords. 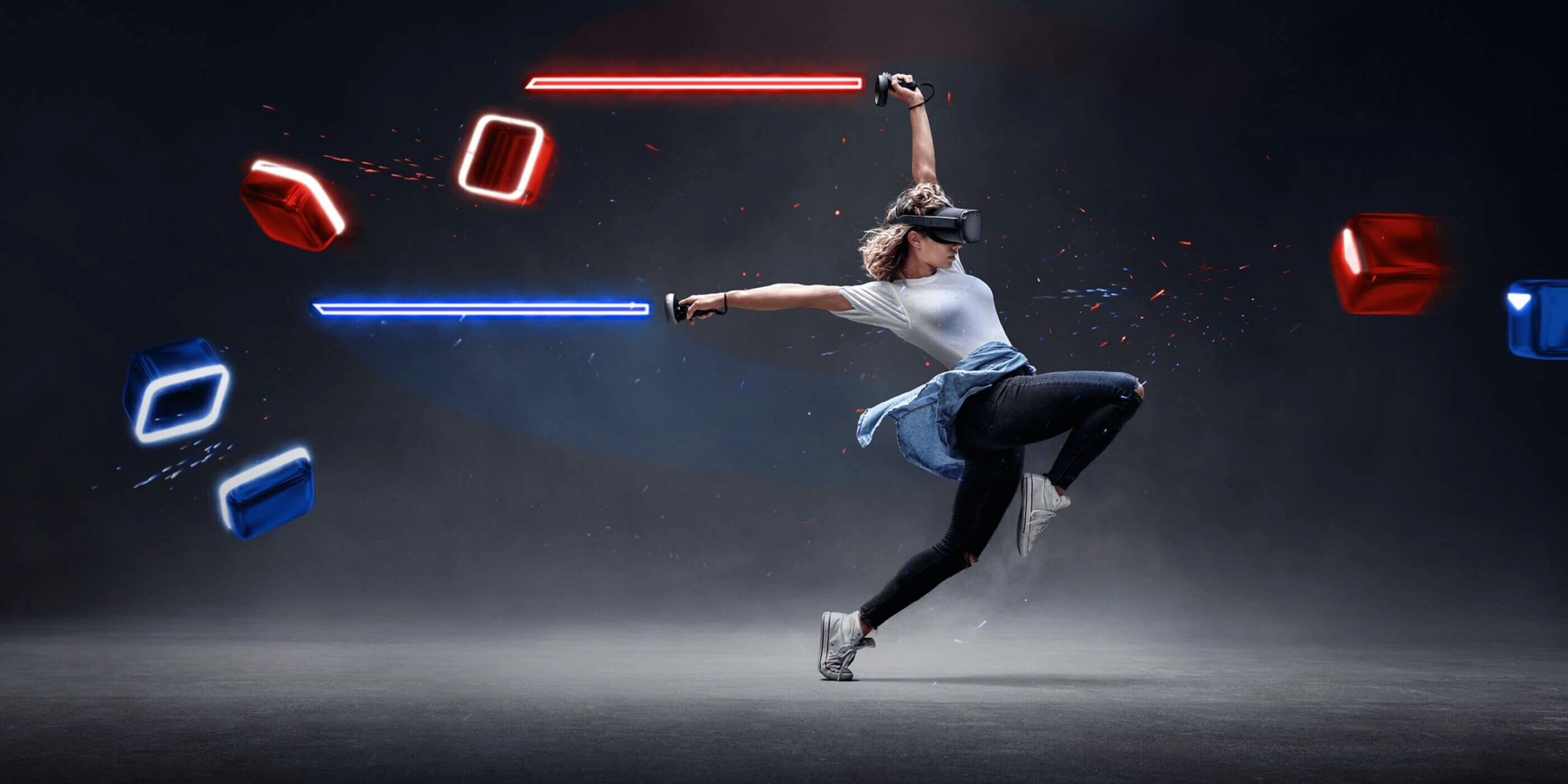 So where do I find the best VR headsets in Bangkok? In this you will understand whatever you need to kick of your virtual reality. There are a multitude of high definition headset on the market Playstation VR, Oculus Go, Oculus Rifts HTC Vive Cosmos. So choosing the right one for you , you need to spend some time trying different headset and finding the best fit. VR gaming in Bangkok has introduced all these headset into the market and people are dying to get the hands on. As you might know if you follow the industry new, the new generation Oculus quest 2 is finally out and we have ranked it has the best VR headsets in Bangkok. You can now rent the infamous Oculus Quest 2 for your event or gaming.  It is even lighter than its predecessor the Oculus quest 1 , it offers equal higher quality definition than oter PC headset. The best quality about  Oculus Quest 2 is that it doesn’t need any cable as it weigh 503 grams very much lighter than any other headsets out there in market. 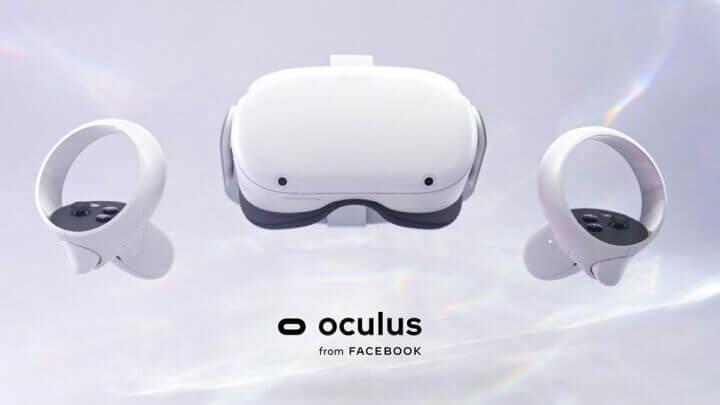 Virtual reality gaming in Bangkok is one of the top entertainments in Thailand. A lot of VR gaming in Bangkok has been coming and growing in huge numbers. Virtual reality offers a large panel of shooting games, such as super-hot VR, space pirate training, Pavlov, zombie shooting games and much more. Some co-op shooting games have been developed such as Drop Dead and Arizona sunshine, but none of them come close to Population one VR. Population one is one of the best games out there. 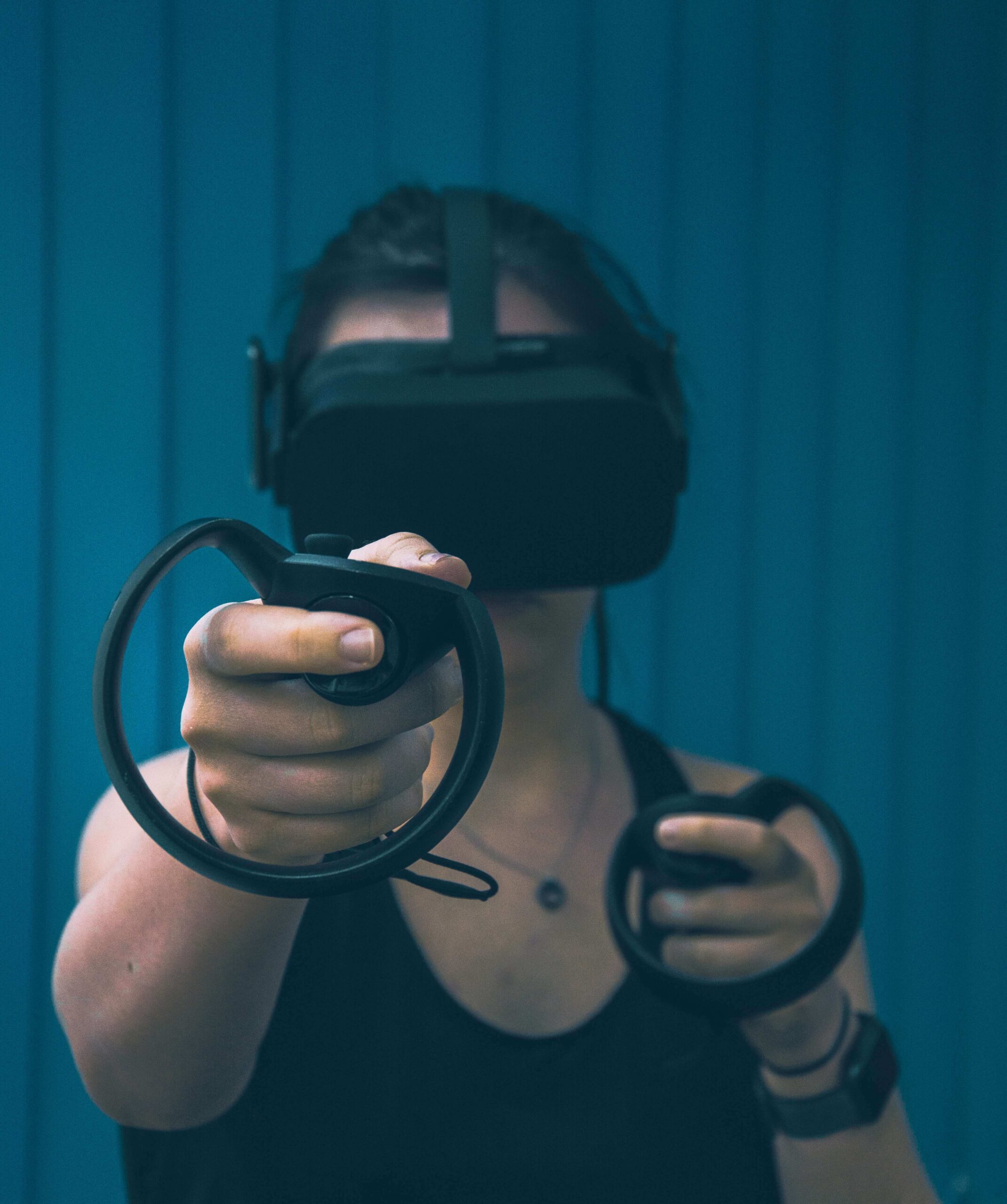 There is list of categories you can choose the Best VR gaming in Bangkok  from such as the Adventure games, Co-op games such as infamous beat saber where you can enjoy the multiplayer, VR fighting games etc.  Bangkok VR rentals offers a wider variety of VR games to enjoy with your friends, colleagues, and family. You can experience these VR games experience at our venue in Bangkok or we can deliver your VR games directly at your doorstep.

The Virtual Reality market is more and more developed and propose a lot of diversity in their functionality and the games available on the platform. Bangkok VR rental is here to guide you the perfect virtual reality in Bangkok.  We offer the best vr gaming rental in Bangkok. 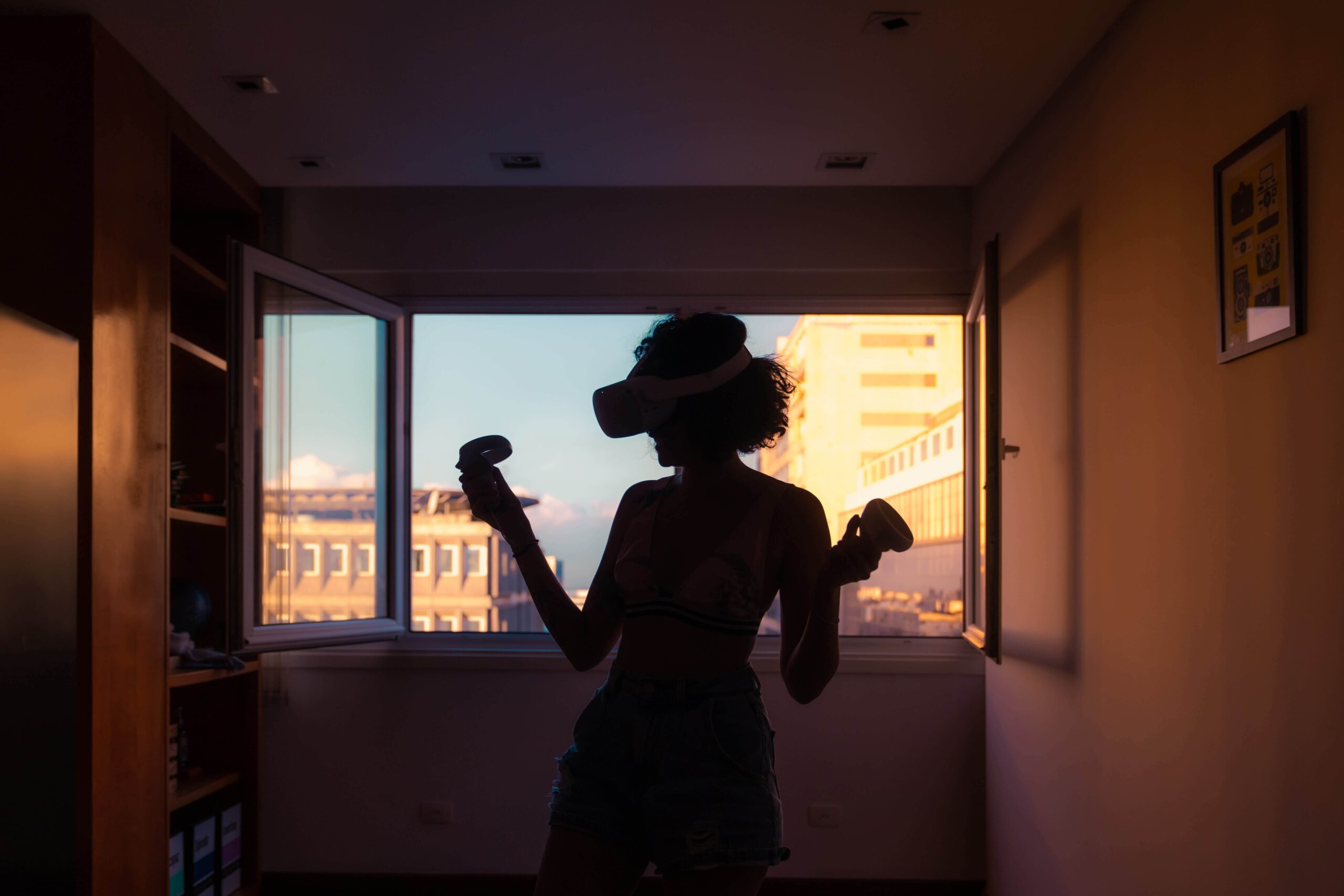