Virtual reality is currently famous for its amazing gaming and entertainment VR applications and experiences. There are multitude of VR games available based on your tastes and requirements. Shooting VR games, action VR games, Co-op VR games, Adventure VR games, Puzzle VR games, Escape rooms VR games, and much more, all available from a finger click! We will be glad to suggest the best VR games for your VR rental or your VR vent in Bangkok! 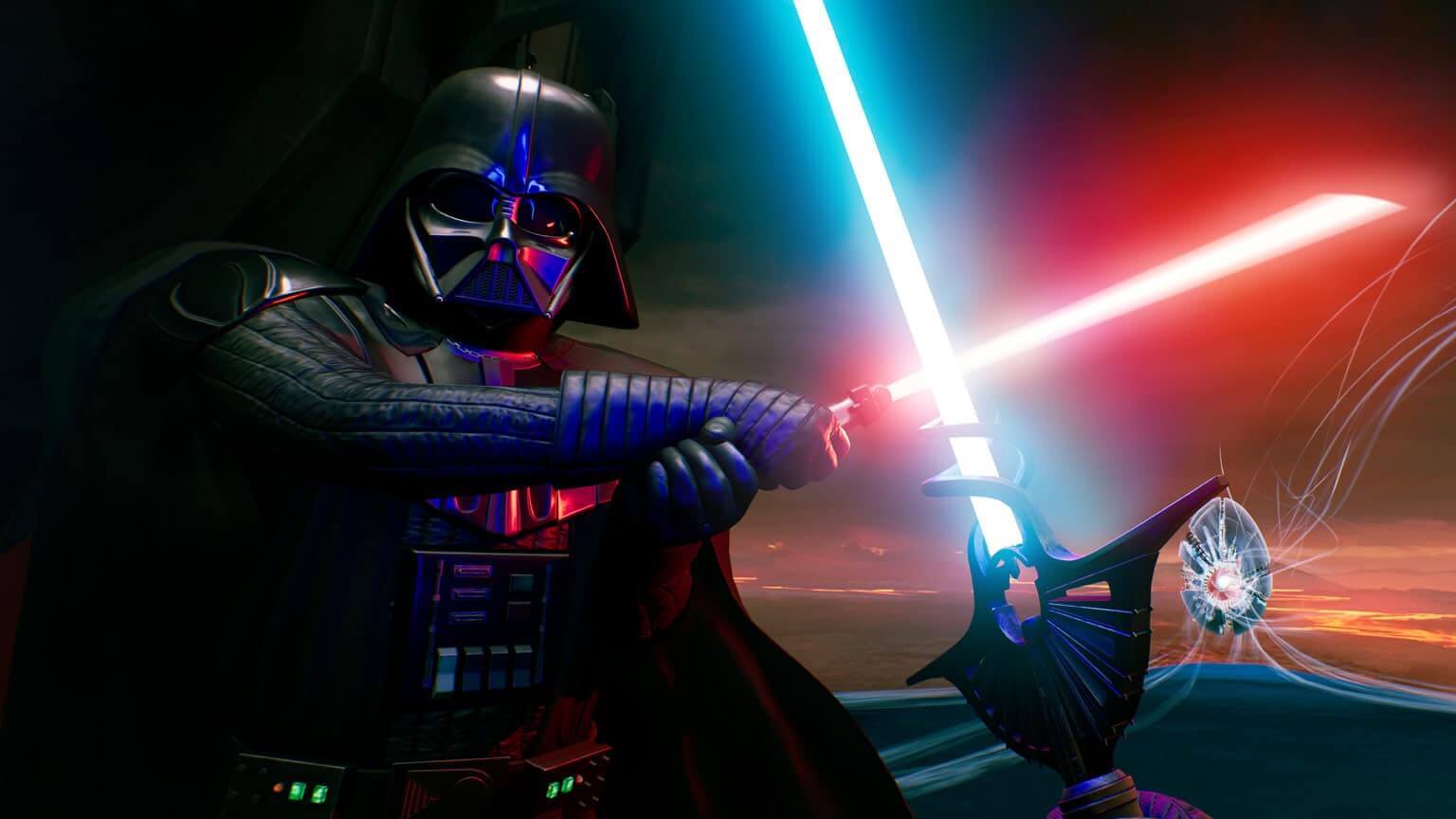 Virtual reality offers a revolution in the movie industry with its VR movies. First we need to point out the difference in VR movies:

VR 360 movies are movies in virtual reality (much better than in 3D) and you can enjoy the movie at 360 degrees. These movies are quite rare still and are very heavy taking a lot of space in your system. But there are also the best VR movies you can find, in high definition and in a 360 degrees environment!

You can find VR movies by either downloading them from the internet, stream them from Firefox browser directly from your VR headset, or watch them from Youtube VR or any VR video application available (neverthink, Big screen, etc) 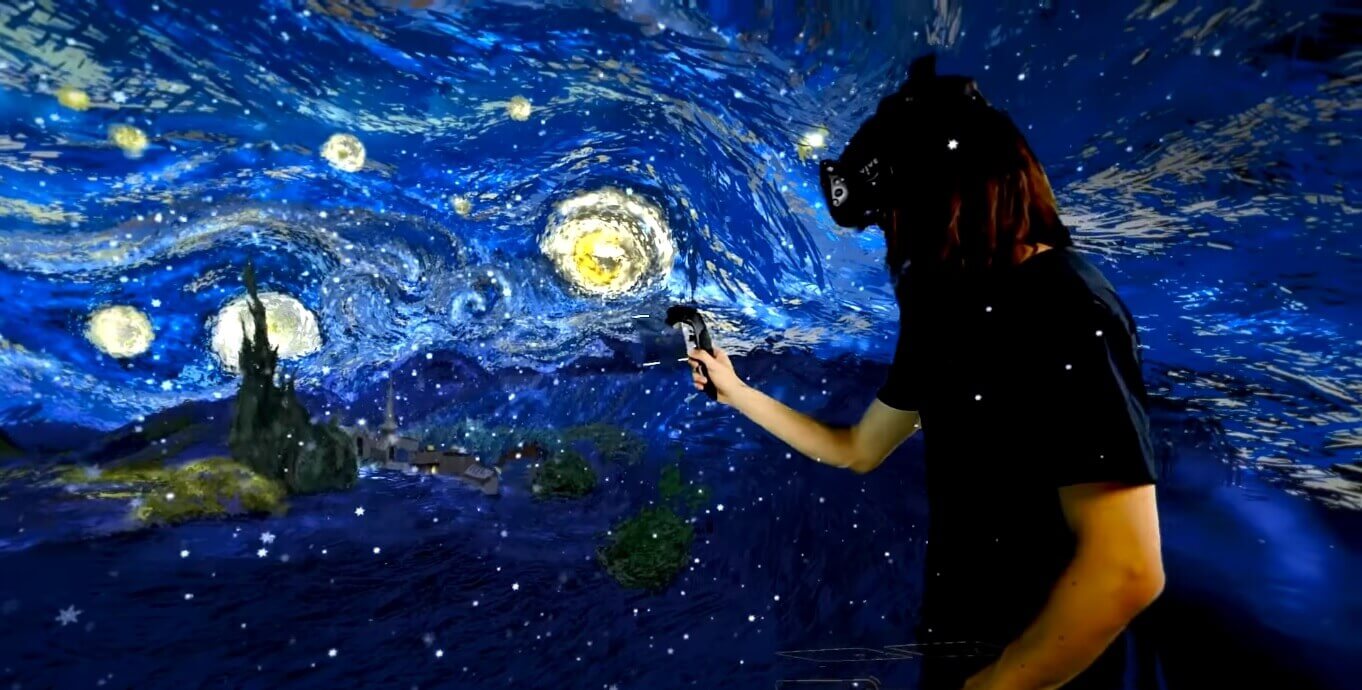 Virtual reality offers VR games and VR movies, but the VR experiences do not stop here! Virtual reality can make you experience the notion of fear of heights (Richie’s plank), the notion of ultra speed (Roller coaster) and it can also bring you into a terrifying environment like a haunted castle of Freddy Kruger’s own house. You can also explore any part of the world in virtual reality, climb mountains, take the boat, hike in the forest, this is a great alternative of travelling experience around the world. Get your grand mum enjoy the Aurora borealis she always dreamt of experiencing or get your grand father to bumpy jump from the Eiffel tower. The list of VR experiences available on our systems are endless 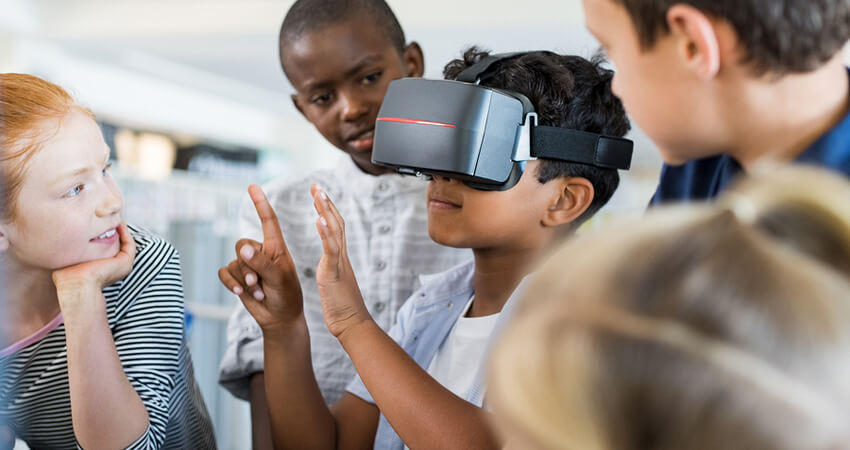 When you think Virtual reality the VR games first come to mind. However, most of the VR applications

and experiences designed in VR are actually aiming the educational industry. Student were using books and pens a few years back, now they are using computer and virtual reality will quickly become the new standard learning tool in every schools and universities. Teaching is becoming easier and learning is becoming more enjoyable and efficient when students can actually experience the topic discussed or explore and interact with the topic environment. VR for education is especially relevant in Geography, History, Medical and new techs fields. If you are a school and never experienced VR for education, this is the time to jump in and impress your students with exhaustive learning tools available with Bangkok VR rentals! 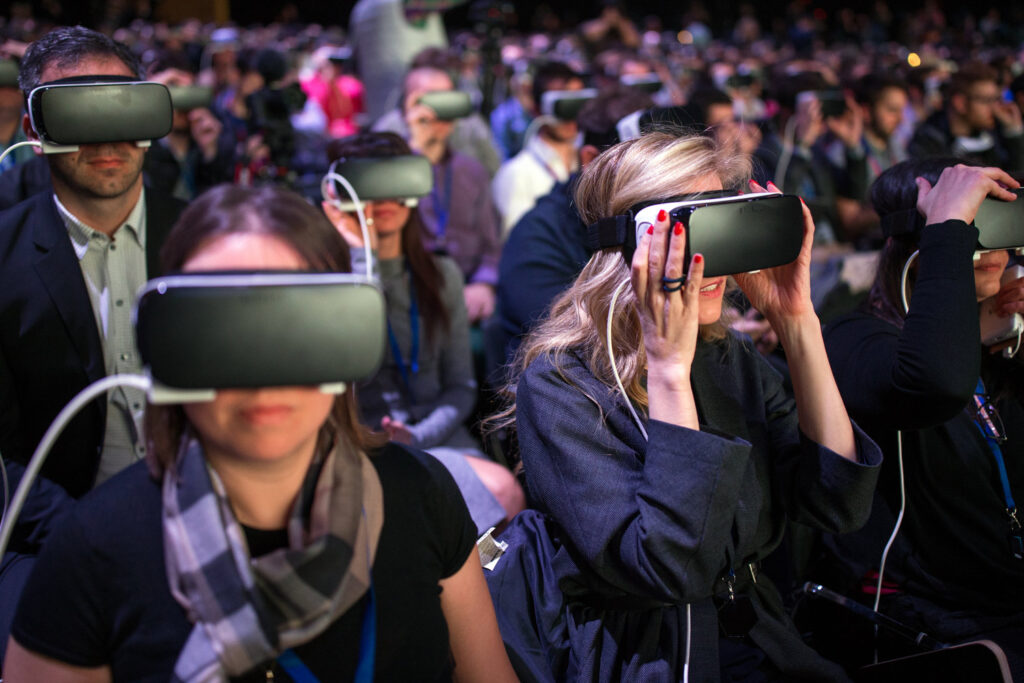 Virtual reality is exponentially more used in the corporate world for many reasons.

Commercial use of VR

Full scale prototype are usually pretty expensive, and can now be replaced by prototype in virtual reality. 3D modeling tools and techniques are assimilated into the virtual reality engineering applications to give a complete understanding of the project and correct the design mistakes before starting the production and its associated manufacturing costs. It also suppress the dangerous conditions these prototype might go with and limit the risk for the employees and engineers.

Virtual reality for tourism and hospitality

Virtual tours have entered our life showing real-life location and venues to motivate potential visitors with the virtual experience of vacation locations, museums, landscapes, festivals before booking their tickets and trips. Hotels and resorts are already offering a virtual visit of their establishment to give a foretaste of what it will be in real life.

Remote jobs are developing more and more offering more flexibility and saving time and effort of the employees and the management. The efficiency then increases, but do not limit yourself to ways of communicating with standard voice and video. Teams can now attend their meeting to communicate and interact in virtual reality, improving their productivity and reducing the cost associated with physical offices and getting away from any kind distractions.

Architect are now using virtual reality customized applications to present their designs and ideas to their clients.

Check the safety precautions, reduce the design deviations, test the construction process steps to improve efficiency while reducing the design costs for any constructions such as residential buildings, commercial buildings, bridges and much more! Virtual showrooms are gradually replacing the regular showrooms, and it saves clients time and efforts in buying and investment decisions, directly from the conform of their home.

Healthcare is another industry that benefits from the recent VR applications development. Doctors, Surgeons and nurses are now trained for their daily life-threatening tasks to improve their skills to handle emergency situation without risking the life of their patients. Treating PTSD and phobias is also feasible with virtual reality applications as terrifying situation can be simulated n virtual reality to train the patients to face these scary situations and give them self confidence to face them in real life.

As you understand, there are numerous different VR applications, for VR gaming, VR education, VR businesses, VR movies, and much more. Which VR application are you looking for? We remain at your disposal to guide you through the net of VR applications and offer you the best VR application option based on your goal and requirements.