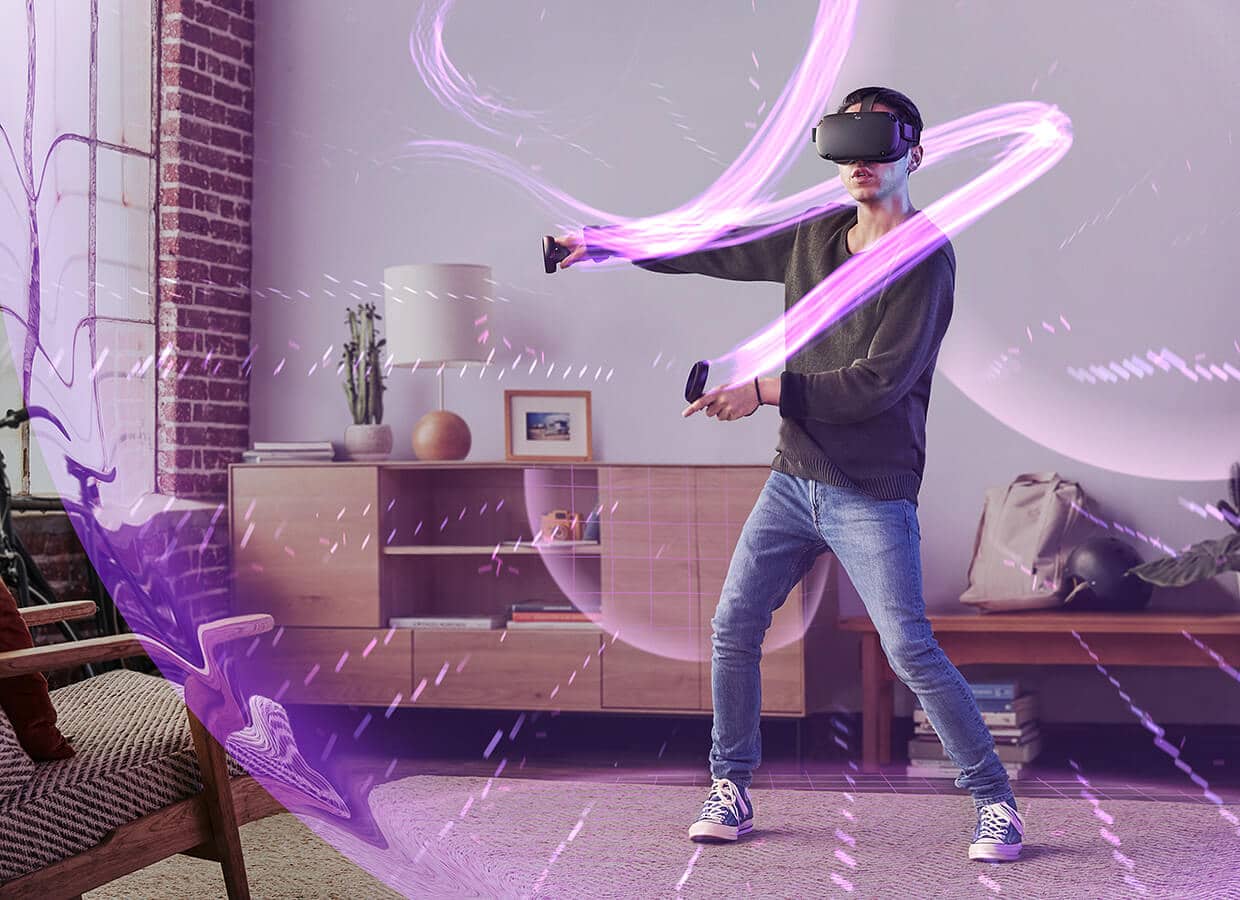 Bored of playing the same usually mobile, Nintendo and PlayStation games? Upgrade your gameplay and jump into the virtual world! With more than hundreds of VR games and VR experiences, you can play virtual reality, with the certitude to find the right VR games for you. Sport, Adventure, escape rooms, co-op, shooting, rhythmic and AR games are available for your pure entertainment. We also offer to play on several headset at the same time for co-op games. And we even have VR games that can be played in co-op with other players using their mobile phones. We also stay on top of the new coming games and you will be sure to be able to play virtual reality on any game, as long as they are released minimum 48 hours before the rental or event. Enter the void with Bangkok VR rentals to spend a fun and interactive time with your friends, colleagues, or family. 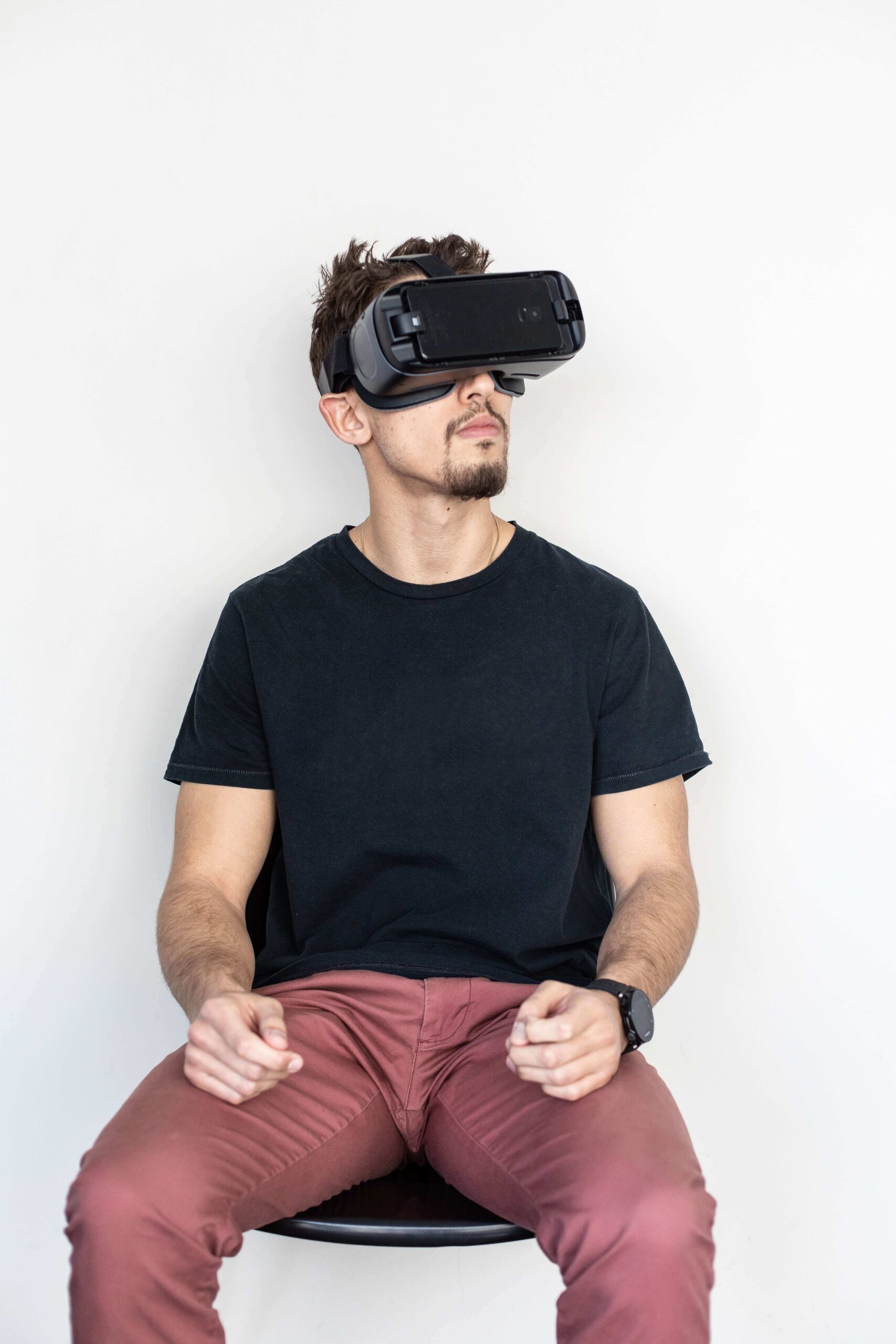 It has never been so easy to play virtual reality in Bangkok, with Bangkok VR rentals. Bangkok VR rentals offers the best rates in Bangkok, the most advanced VR systems (Oculus Quest 2, no computer or cables required) and a full technical assistance et VR event organization services. Virtual reality in Bangkok is now a common mean to celebrate any occasion with relatives and friends, anywhere, anytime, the way you like. There are numerous VR venues in Bangkok, but they are all very expensive and offer obsolete technologies. Their VR equipment come with computers and bulky cables, which make it impossible to transport for rental for event and make it difficult to play with cables systematically curling up your body and legs and making the gameplay inconvenient. At Bangkok VR rentals, we offer state-of-the-art VR equipment and the largest choices of VR games and experiences, whatever your requirements are. 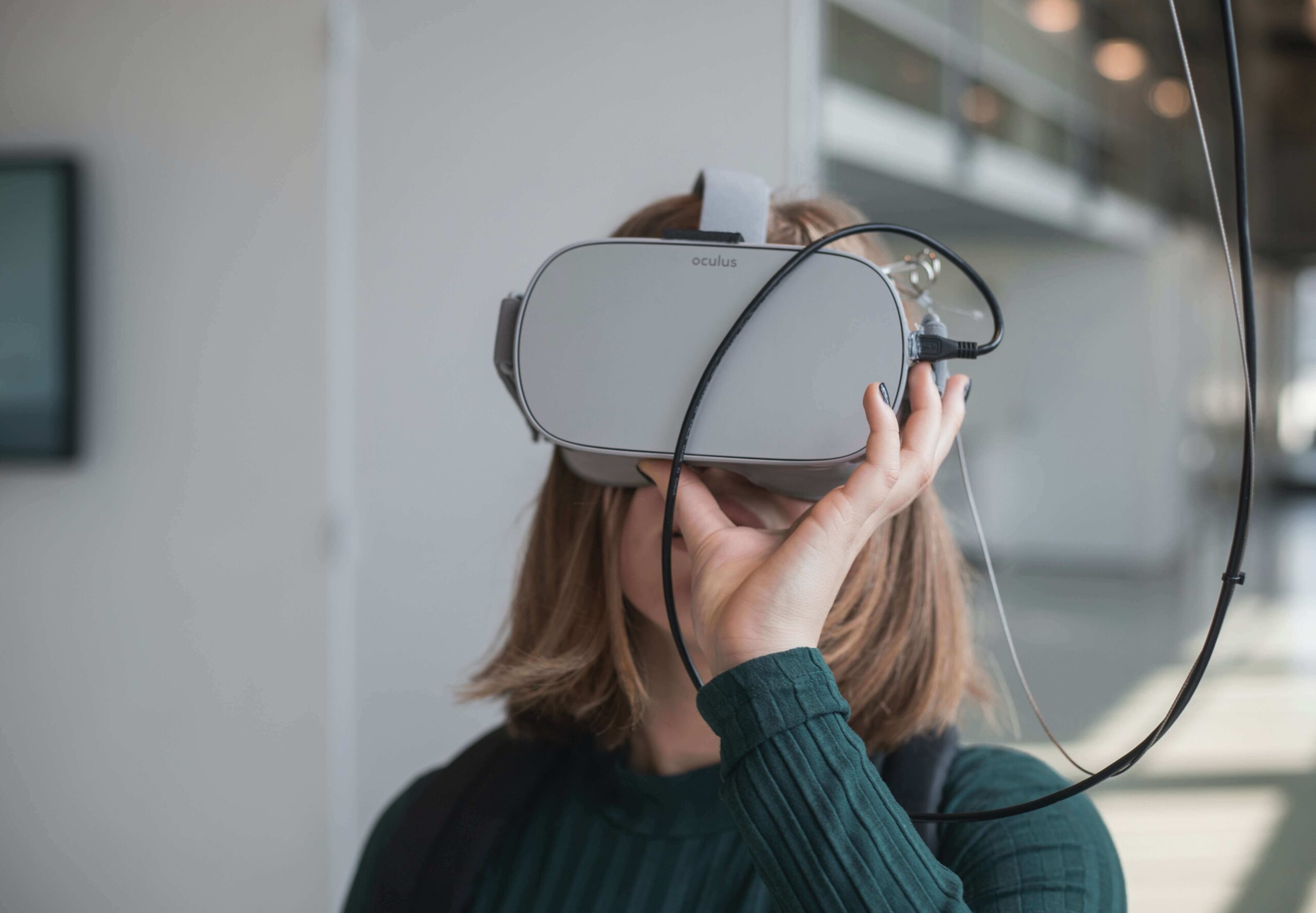 To conclude, it is now very easy to play virtual reality in Bangkok, with Bangkok VR rentals, as you can rent our advance VR system to play without any computer or bulky cables, we can arrange any VR event for you, we offer a large panel of VR games and VR experiences and we provide technical assistance if needed. Jump into the virtual reality now with Bangkok VR rentals!