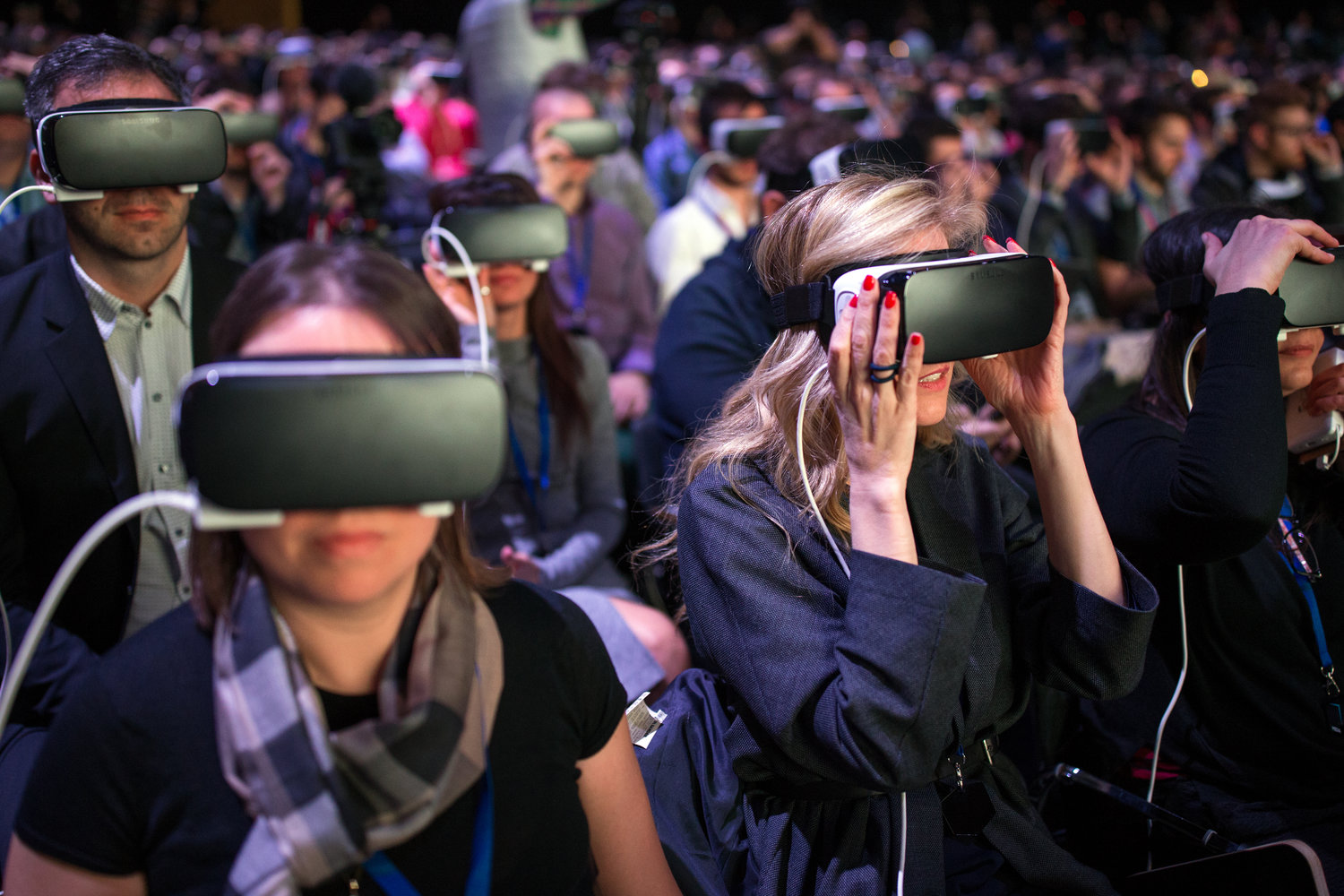 Thanks to the state-of-the-art Oculus Quest 1 and Oculus Quest 2, developed by Facebook, the VR is gradually being democratized in Bangkok for all VR communities. These VR headsets offer a total freedom of move, without any computer or bulky cables needed. Bangkok VR rentals is aiming at gathering the Bangkok virtual reality community through fun VR events in Bangkok for the pleasure of all. Join our next VR event to meet new VR fans, exchange tips and compete with them on your favorite VR games and VR applications in Bangkok. 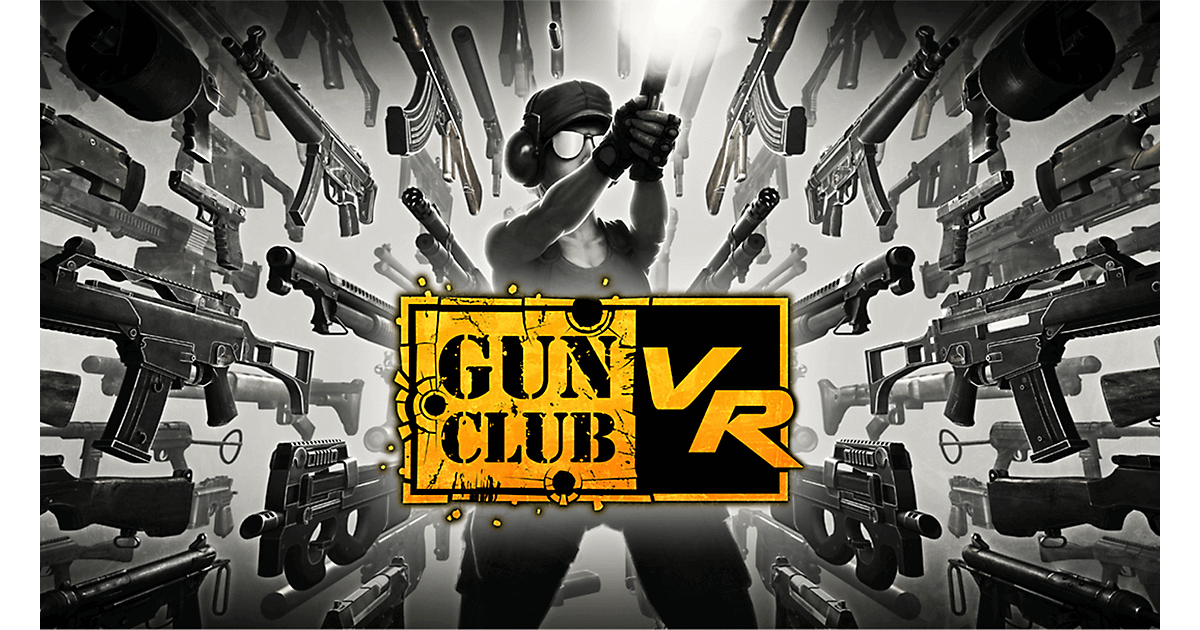 As mentioned, Bangkok virtual reality community can be split in different groups such as VR for learning, VR for promoting, VR for visiting and finally the virtual reality gaming community. With new AAA games released every month, one will find the games for them, without any issue. Until now, the largest virtual reality gaming community was around the famous game called ‘’Beat Saber VR’’, especially since the VR systems let you download our songs with fan-made maps. Very recently, ‘’Population one VR’’ has been released on Oculus quest 2 and is a revolution in the way to play VR. Team up with friends for this action-packed battle royale shooting game.

While the virtual reality community in the hospital and medical industry is growing at fast pace, schools are still late compared to the other countries in term of virtual reality community for educational purposes. That is why Bangkok VR rentals is offering all primary, secondary schools and university to organize a free of charge demonstration of what can be achieved in virtual reality compared to the more traditional methods of teaching. Kids and students tend to better remember a topic when they really ‘’experience it’’ than if they just ‘’listen about it’’. Especially relevant in history and geography, where you can visit the ancient Rome and climb the Everest, educational VR application can be offered for any topic you might want to teach your students. Contact us for a free demonstration and show your student and teachers that your school is on top of its game! 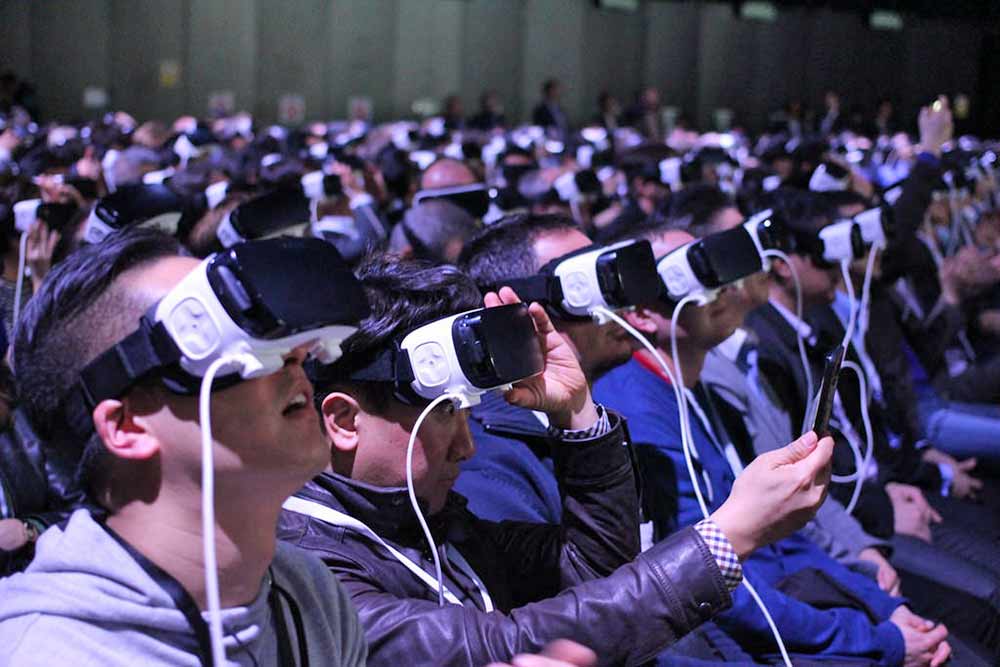 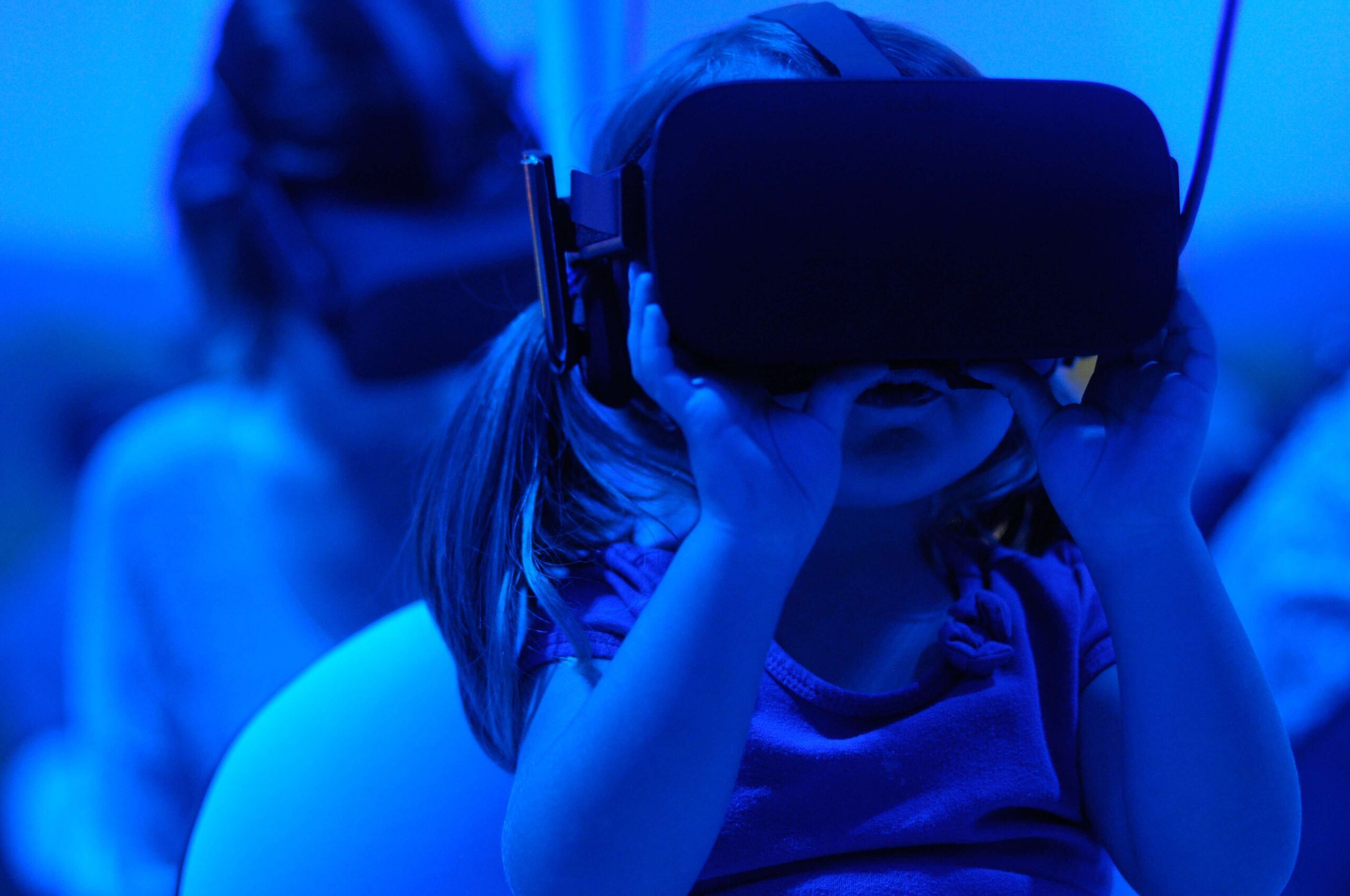 As you understand, the worldwide virtual reality community is rapidly growing. For example Oculus Quest 2, released on October 13th, 2020, has been bought 5 times as much as the revolutionary Oculus Quest 1, release in 2019. Despite Bangkok virtual reality community is quickly growing, on the net and in the VR gaming filed, there is still a lot of development to be done in the educational industries, where most of the school are still traditional and do not understand the potential of VR in for teaching in schools and universities. There is also a lack of physical gathering of VR fans to share their experiences in a relaxed atmosphere. That is why Bangkok VR rental is organizing regular gathering for the Bangkok virtual reality community and is also offering free demonstration to schools to make them understand the potential of VR experiences in this field.